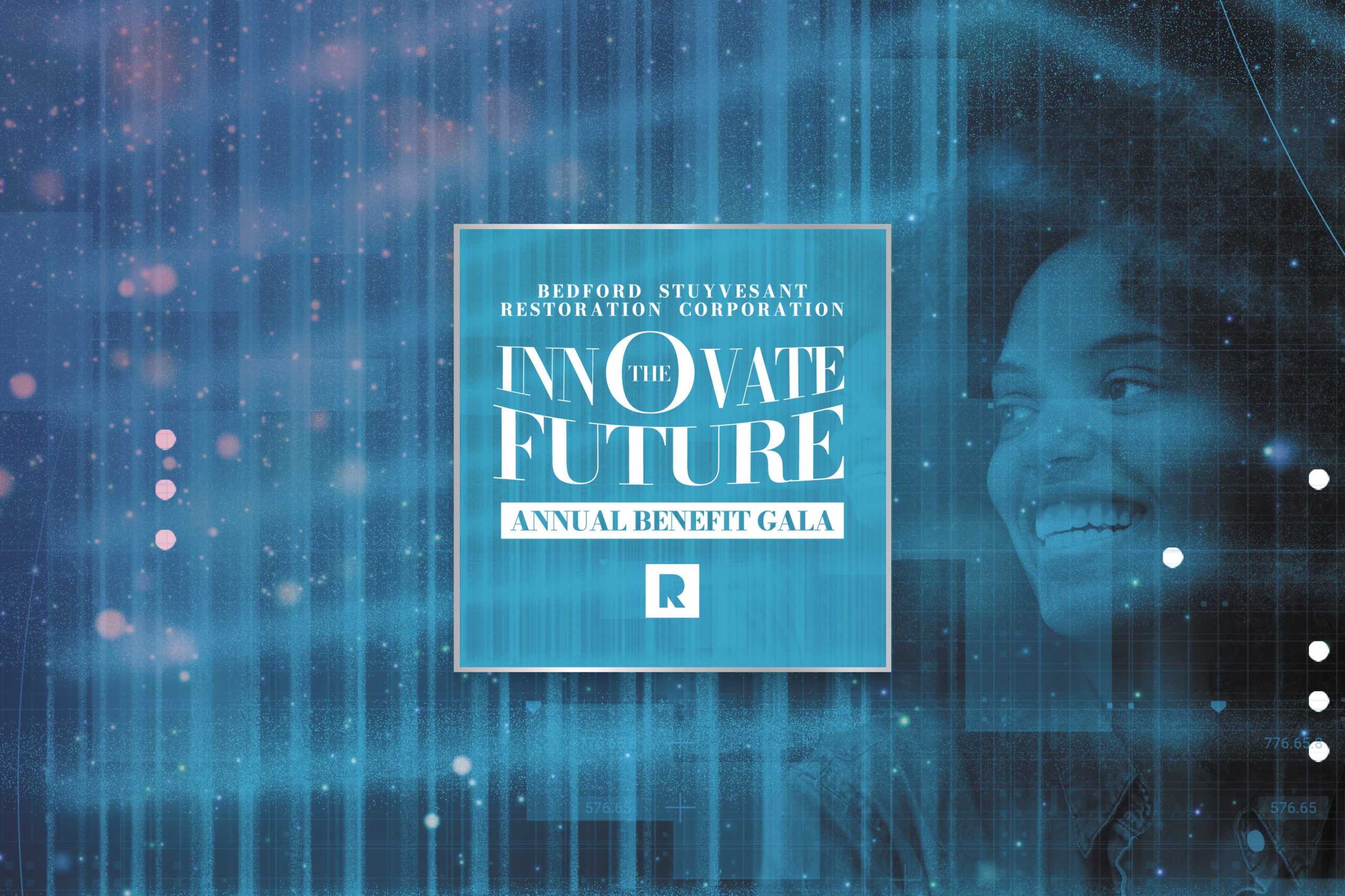 Join us as we aim to deepen our impact in Central Brooklyn in the coming years working to close the racial wealth gap with the Innovation Campus — a reimagining of Restoration Plaza as a technological and business center for the next generation. We celebrate our honorees for their extraordinary commitment to equity and community leadership. 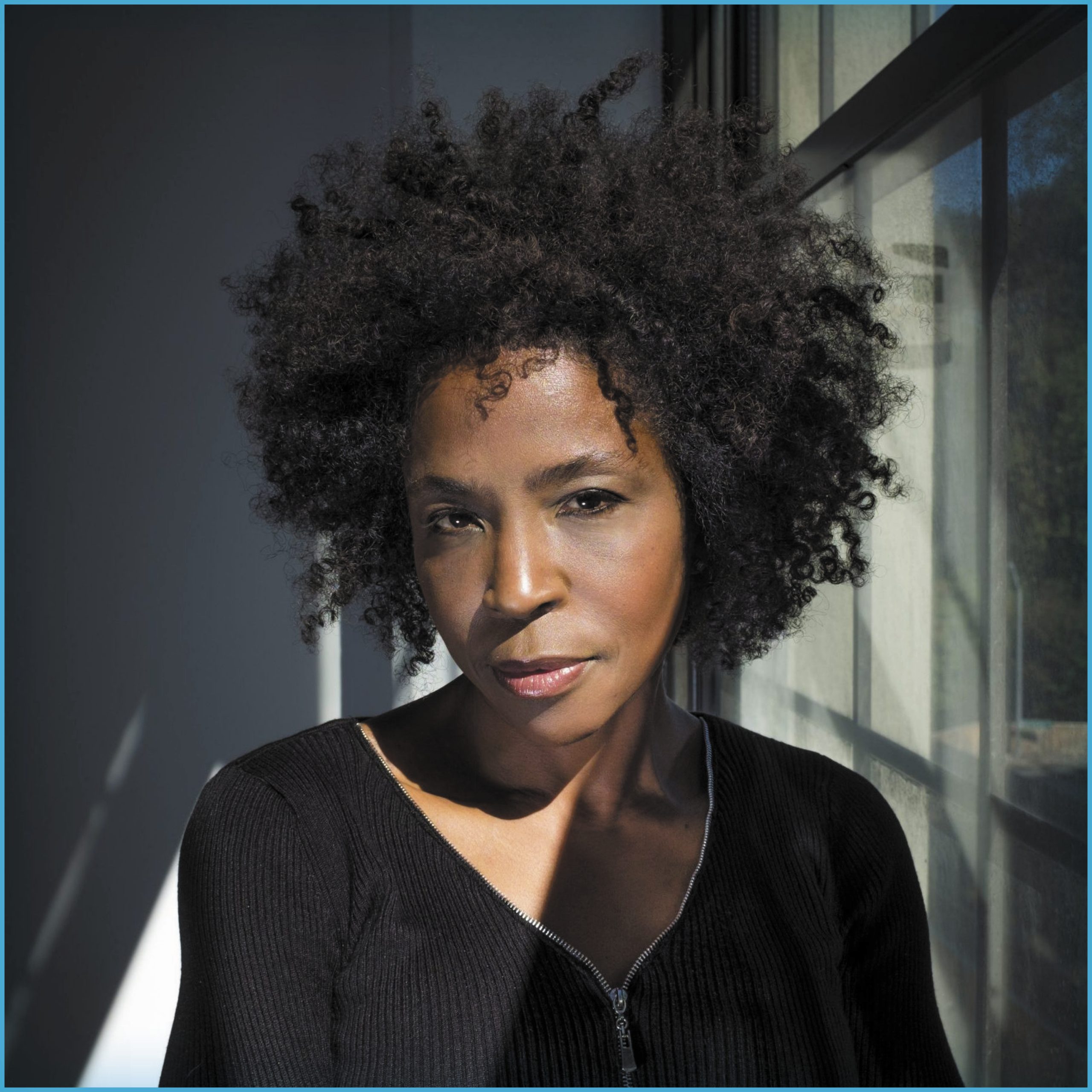 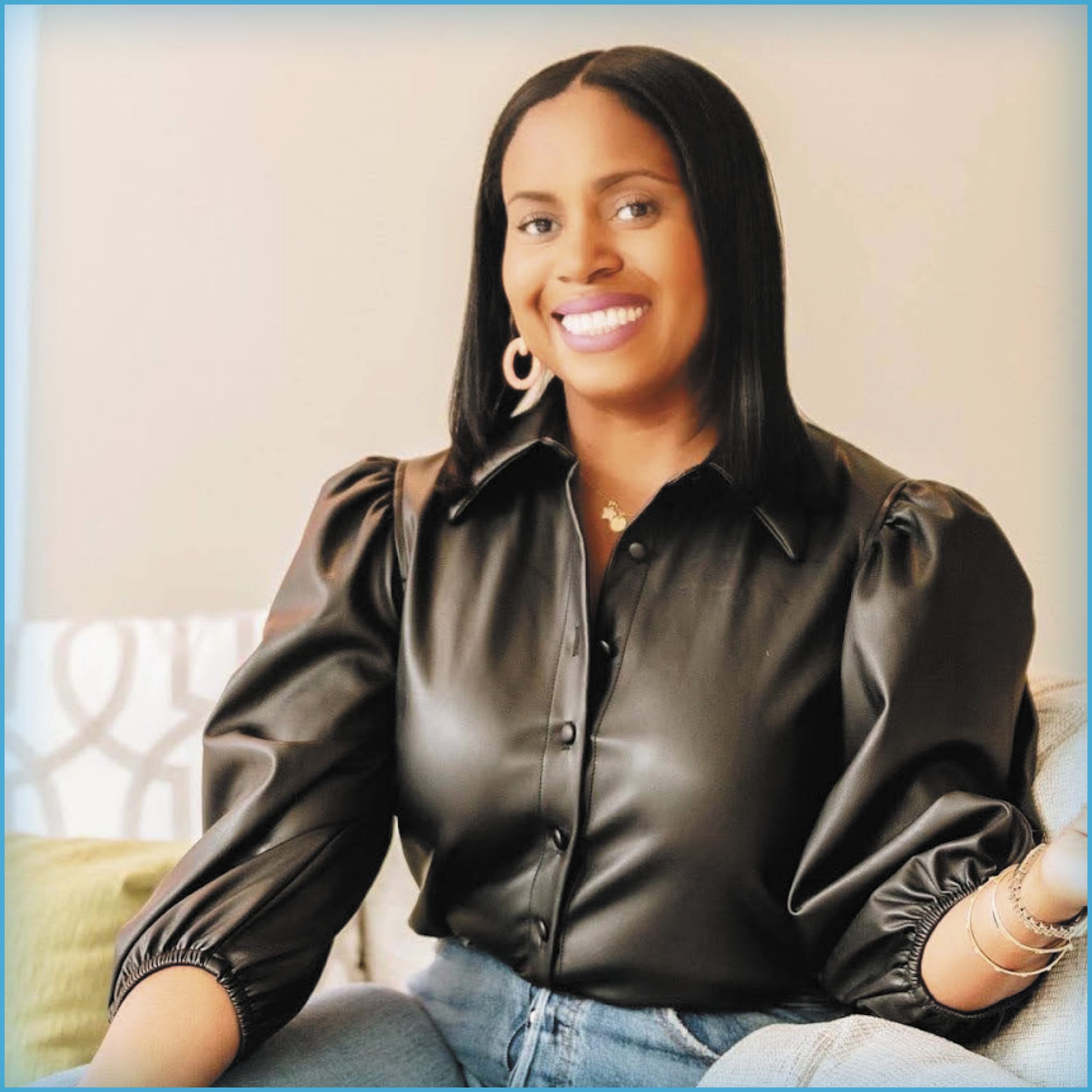 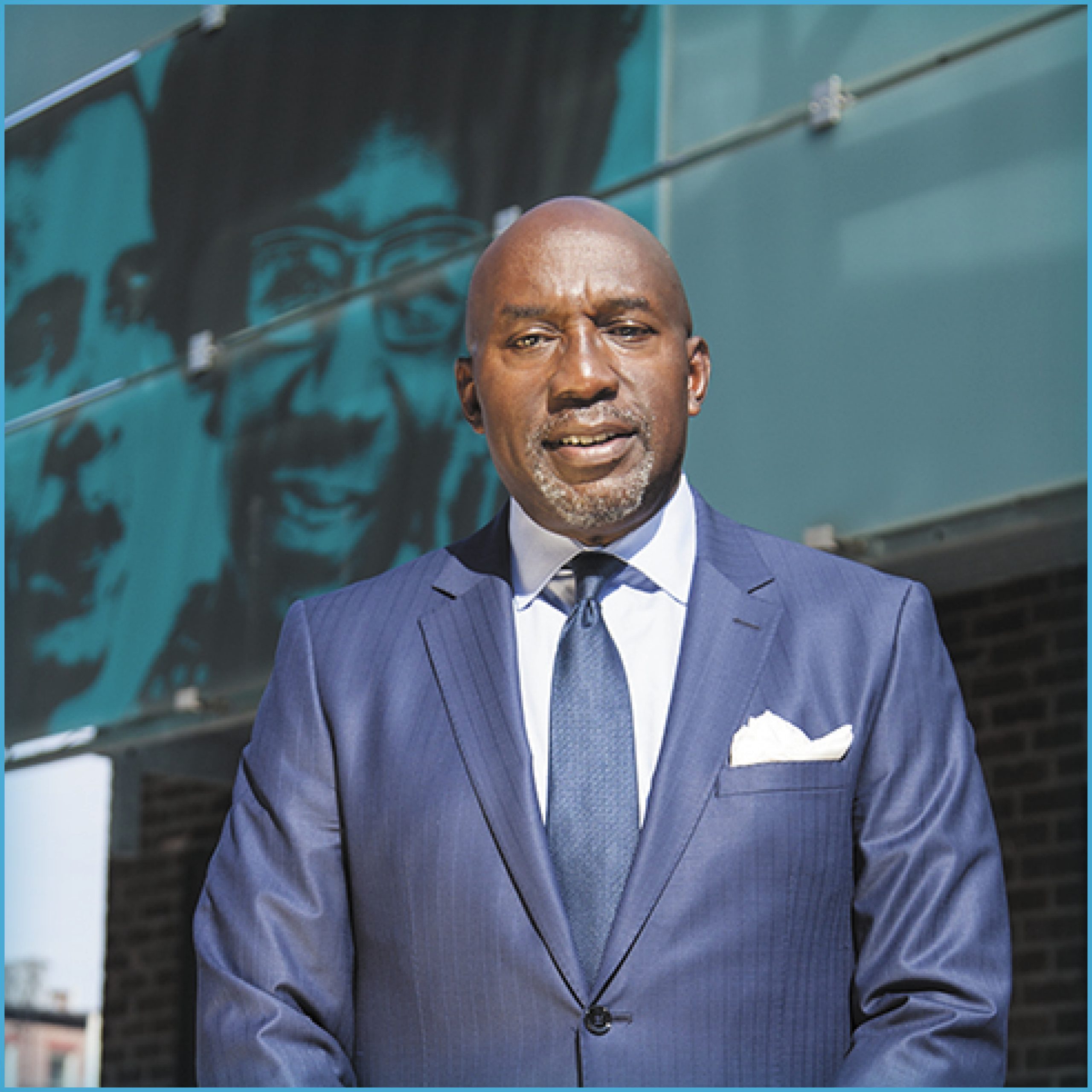 Lorna Simpson is an American Photographer and Multimedia Artist. Her works have been exhibited at and are in the collections of the Museum of Modern Art, New York; the Museum of Contemporary Art, Chicago; the Walker Art Center, Minneapolis; Whitney Museum of American Art, New York; Los Angeles Museum of Contemporary Art, Los Angeles; and Haus der Kunst; Munich amongst others. Important international exhibitions have included the Hugo Boss Prize at the Guggenheim Museum, New York, Documenta XI in Kassel, Germany, and the 56th Venice Biennale, Venice, Italy. She was awarded the J. Paul Getty Medal in 2019.

Born in Brooklyn, Simpson received her BFA in Photography from the School of Visual Arts, New York, and her MFA from the University of California, San Diego. She first became well-known in the mid-1980s for her large- scale photograph-and-text works that confront and challenge narrow, conventional views of gender, identity, culture, history and memory. With unidentified figures as a visual point of departure, Simpson uses the figure to examine the ways in which gender and culture shape the interactions, relationships and experiences of our lives in contemporary America. In the mid-1990s, she began creating large multi-panel photographs printed on felt that depict the sites of public – yet unseen – sexual encounters. Over time she turned to film and video works in which individuals engage in enigmatic conversations that seem to address the mysteries of both identity and desire.

An accomplished entrepreneur and a prominent voice within the local brokerage and business communities, Tricia Lee is the founder and leader of the highly talented Tricia Lee Team at SERHANT. After breaking into the industry with record-breaking numbers, Tricia and her Brooklyn-based team have since done more than $200M in sales in a little over five years, helping buyers, sellers, and developers achieve their real estate goals throughout the city.

Tricia Lee is a proud Brooklyn resident with immense knowledge and appreciation of the borough’s history and the revitalization of its neighborhoods. Tricia’s firsthand knowledge of the Brooklyn market stems not only from being a long-time resident of the borough, but also from owning and operating her very popular chain of nail and beauty bars, Polish Bar Brooklyn, for over 10 years in Fort Greene/Clinton Hill and Prospect Heights. As a well known business owner and active member of the business community, she is a founding member of the Myrtle Avenue Merchants Association (MARP) and serves on the Board of Directors for Myrtle Avenue Redevelopment Project She has also been a speaker on Marketing with Black Enterprise Small Business Expo.

Tricia is highly invested in improving and giving back to her community, regularly organizing and running events that support, educate, and empower women in real estate and other small businesses. Her event series, Money Matters with Tricia Lee, focuses on financial wellness and features guest speakers and experts. She also leads a Bed-Stuy Small Business Saturday and a Shopping Crawl. She has contributed to financial education events such as Chase & Essence magazine’s Currency Conversations and Bank of America and Her Agenda’s Financial Workshops.

Tricia is an active member of Alpha Kappa Alpha Sorority Incorporated, Brooklyn Museum, and Brooklyn Academy of Music, and she sits on the Board of Advisors for Clinton Hill’s V-ELMS.

Colvin W. Grannum served as president of Bedford Stuyvesant Restoration Corporation (“Restoration”) from March 2001 until his retirement in June 2022. Restoration, the nation’s first community development corporation, was founded by community leaders and U.S. Senators Robert Kennedy and Jacob Javits in 1967. Restoration owns operates a 300,000 square foot commercial and cultural center, and provides programs and services in the areas of affordable housing, arts and education, commercial revitalization, youth and workforce development, and weatherization. Before embarking on his career in community development, Colvin practiced law for over 17 years in the public and private sectors. Colvin earned an undergraduate degree from the University of Pennsylvania and a law degree from Georgetown University Law Center. He serves on numerous boards, advisory committees and commissions dedicated to improving the quality of life for the residents of Central Brooklyn, in particular, and the borough of Brooklyn at large. 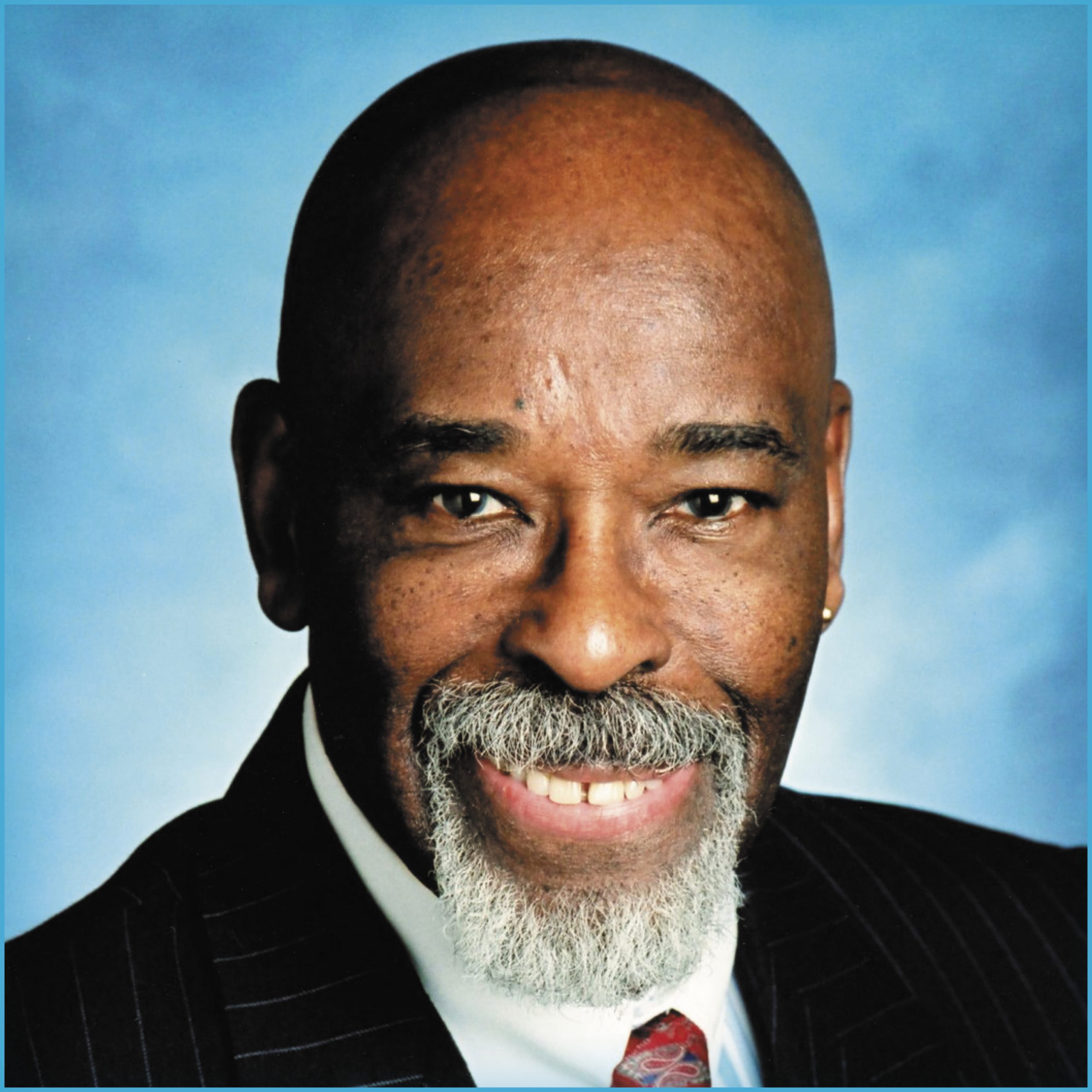 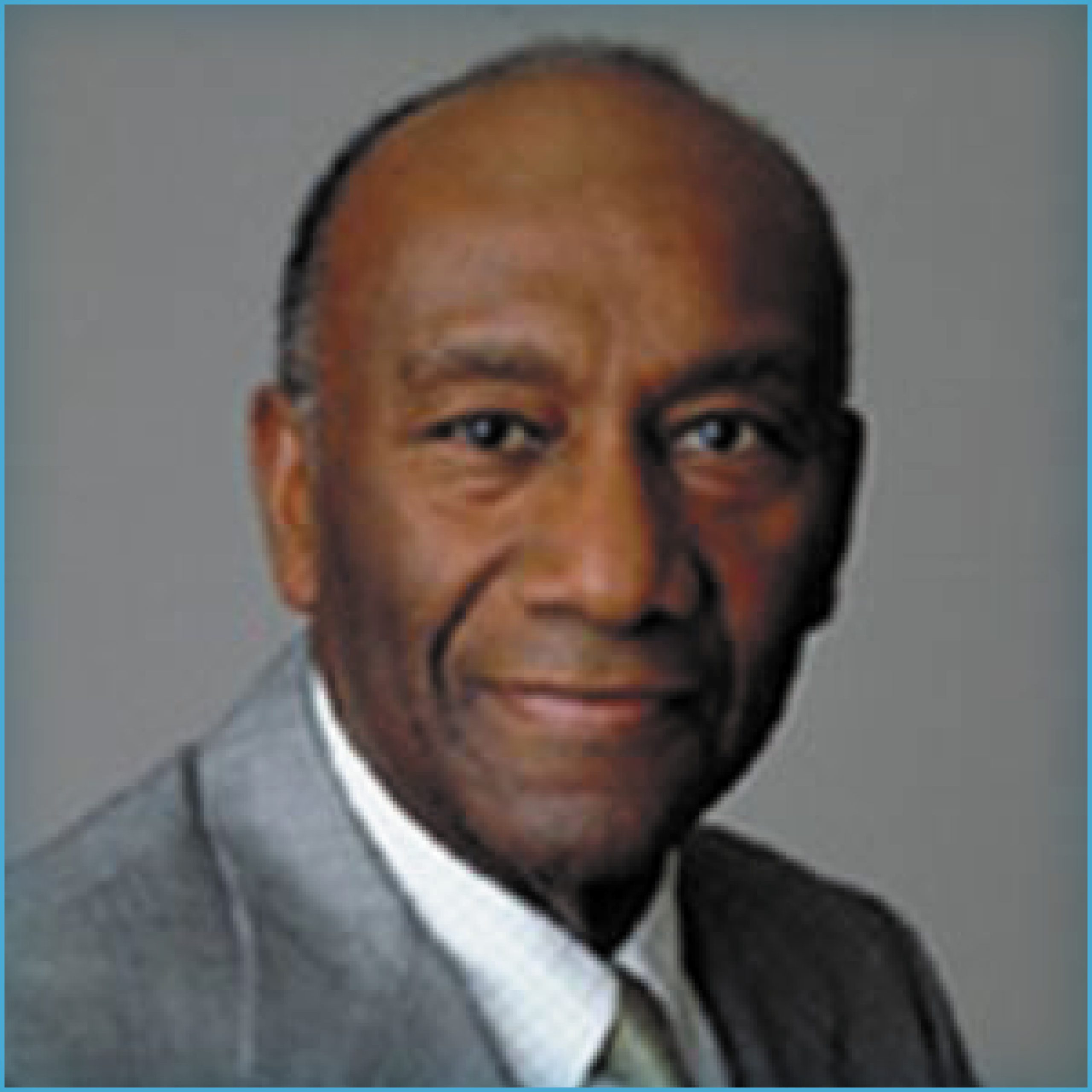 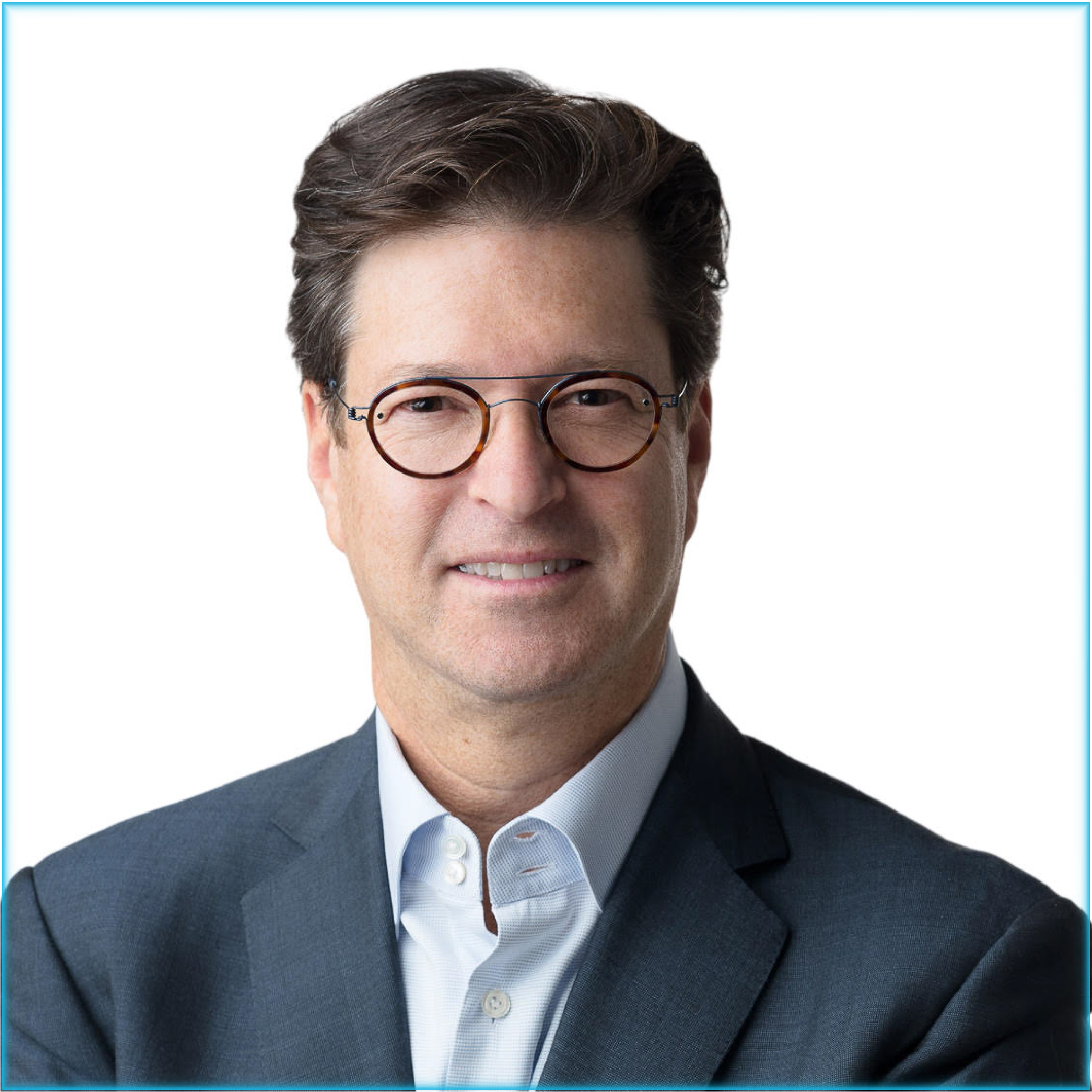 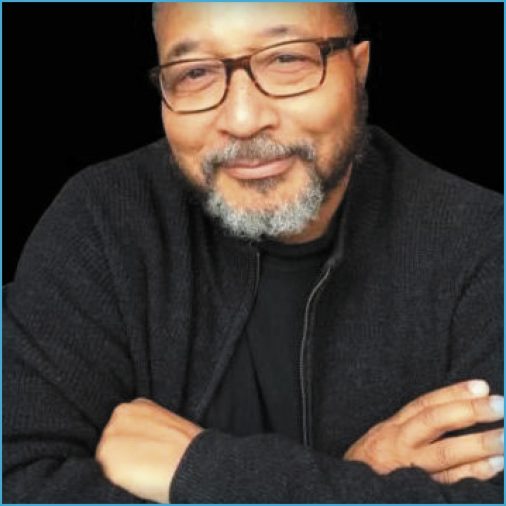 Mr. Stein currently serves on the boards of Dime Community Bancshares, Inc. (Nasdaq: DCOM), where he serves as Audit Committee Chairman, and Ocwen Financial Corp. (NYSE: OCN), where he serves as Risk and Compliance Committee Chairman. He was previously Chief Executive Officer and a director of EJFA and a Senior Managing Director of EJF Capital LLC until June 2022. Prior to joining EJF Capital, Mr. Stein served as Chief Executive Officer of Resolution Analytica Corp., a buyer of commercial judgments, since co-founding the business in 2017 with KCK US, Inc., a family-controlled private equity firm. Mr. Stein was previously a Managing Director in the Financial Institutions Group of Barclays until 2016. Prior to joining Barclays in 2011, Mr. Stein served as a Partner and Depositories Group Head at FBR & Co., as an executive of GreenPoint Financial Corporation, a bank holding company, and as an Associate Director of the Federal Deposit Insurance Corporation. Mr. Stein also served as a director of PHH Corporation from June 2017 until its acquisition by Ocwen in October 2018. Mr. Stein is Audit Committee Chairman and has served since 1996 as a Director of Bedford Stuyvesant Restoration Corporation. Mr. Stein received his undergraduate degree from Syracuse University and his Master of Business Administration from Carnegie Mellon University.

Wayne Winborne is executive director of the Institute of Jazz Studies (IJS) at Rutgers University-Newark, the largest and most comprehensive archive and library of jazz and jazz-related materials in the world.

He is a consultant to corporate, small business, and non-profit clients on strategic planning, fund development, DEI, multicultural marketing, and dialogue facilitation. Winborne has produced several recordings for the MaxJazz, HighNote, Satchmo, and Savant labels. He has also written and produced short documentaries and has won a Cine Golden Eagle award and two Telly awards for Insider Game and Insider Game 2, which focused on Hispanic Americans in corporate board rooms. The short documentary Stepping Up examined caregiving among jazz musicians was an official selection of DOCNYC 2016, the nation’s largest documentary film festival. 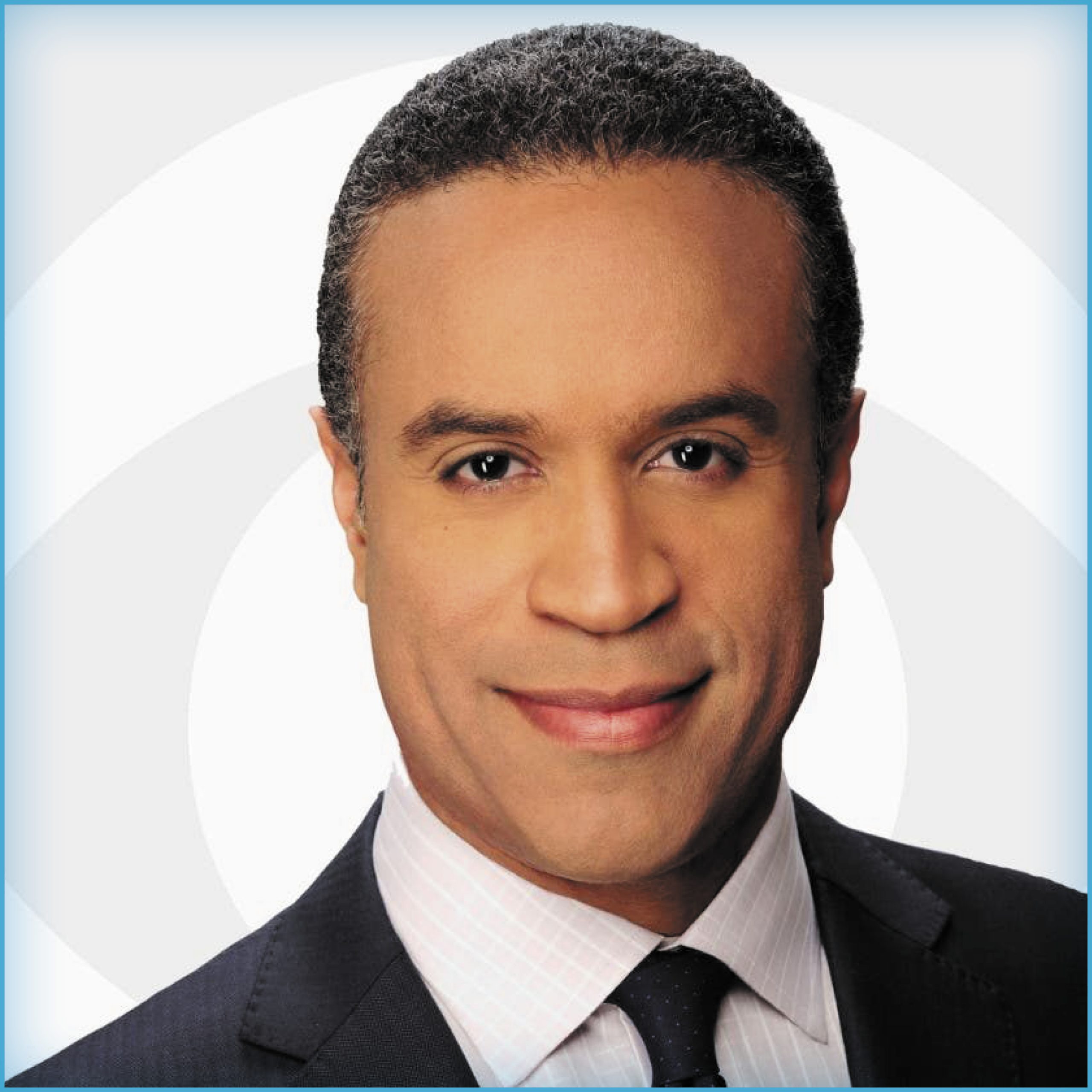 DuBois has covered everything from local news to national political conventions, to AIDS in South Africa, to Papal transition at the Vatican, to witnessing a double execution. He has anchored numerous live breaking news stories, and moderated debates for New York City Mayor and Congress. He has also hosted multiple specials on topics ranging from kids and violence, to breast cancer, to ticker-tape parades and telethons. A Long Island native, DuBois spent seven years at WNBC-TV before joining CBS.

DuBois has won several journalism and community awards, including five Emmys. He’s also won honors from The Associated Press, The New York State Broadcasters Association, and The New York Association of Black Journalists, which recognized him as a Trailblazer. He serves on the non-profit board of NY City Center, and previously served at PENCIL, Susan G. Komen for the Cure/NYC, and The Northside Center for Child Development.

DuBois is a graduate of Northwestern University, has four Honorary PhDs, and is a member of the Council on Foreign Relations. He lives in Manhattan with his wife and two sons.

In addition to or in lieu of purchasing a table, you may purchase: