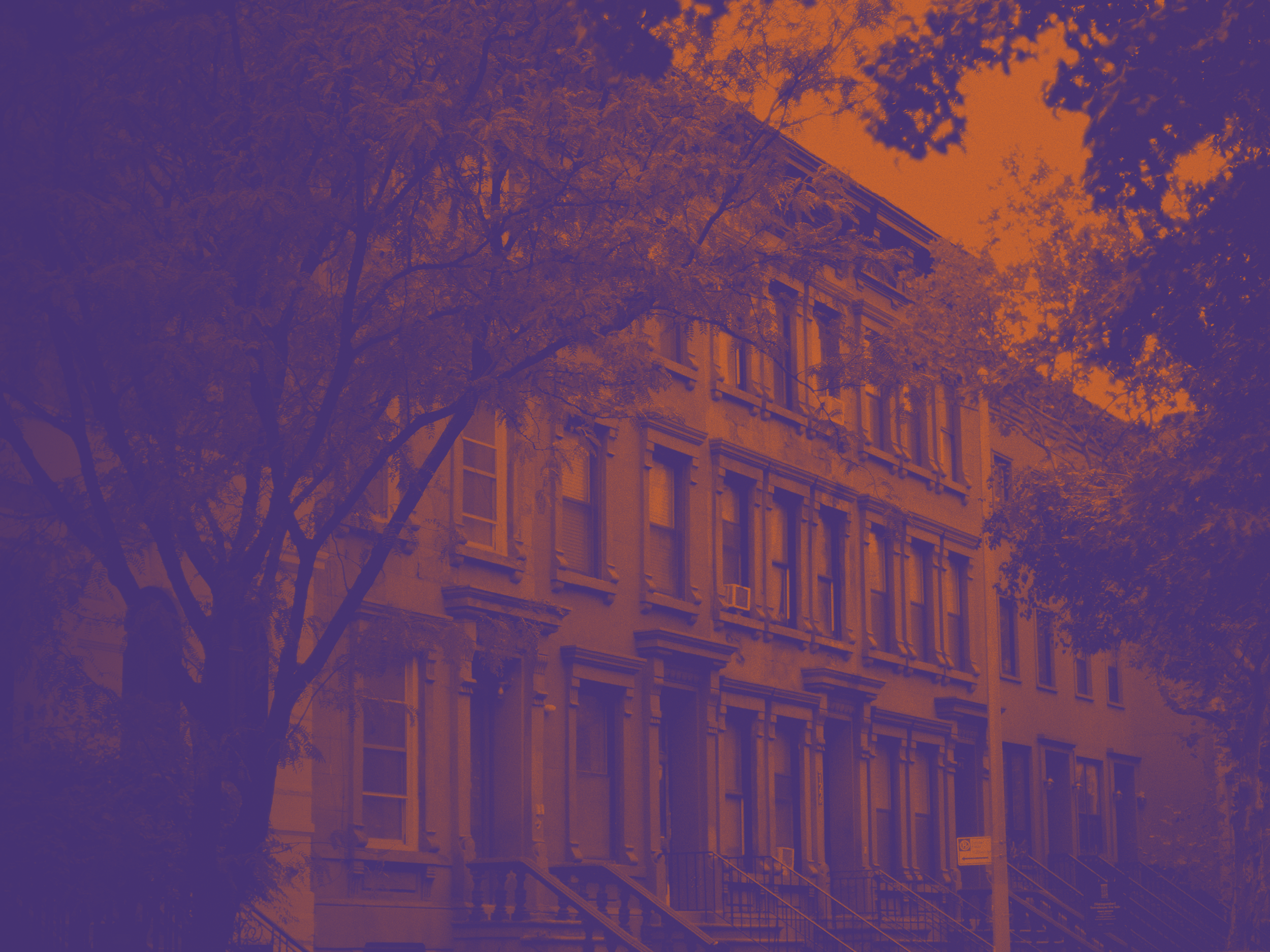 Colvin W. Grannum is a Panelist at Out of the Box: Empowering Community, the Birth and Future of a Movement

Restoration President and CEO Colvin W. Grannum joins a Panel of experts at a panel celebrating Ronald Shiffman, a key player in the founding of Restoration.

Restoration’s President and CEO will join a team of experts on a panel at an event offered by the Center for Brooklyn History and the Brooklyn Public Library, in partnership with the Pratt Graduate Center for Planning and the Environment, & Pratt Center for Community Development. The event, titled Out of the Box: Empowering Community, the Birth and Future of a Movement, celebrates the work and archives of GCPE Professor Emeritus and Pratt Center co-founder, Ronald Shiffman.

Shiffman was instrumental in the founding of the Bedford Stuyvesant Restoration Corporation, working with Central Brooklyn Coordinating Council and Senator Robert F. Kennedy to conceive of a new model of community development. 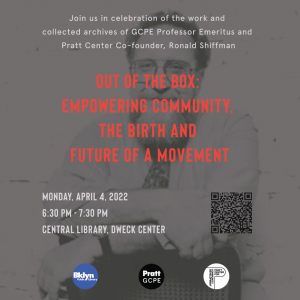 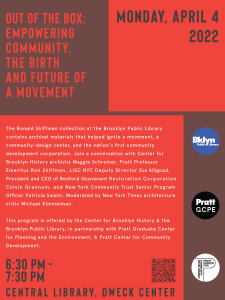