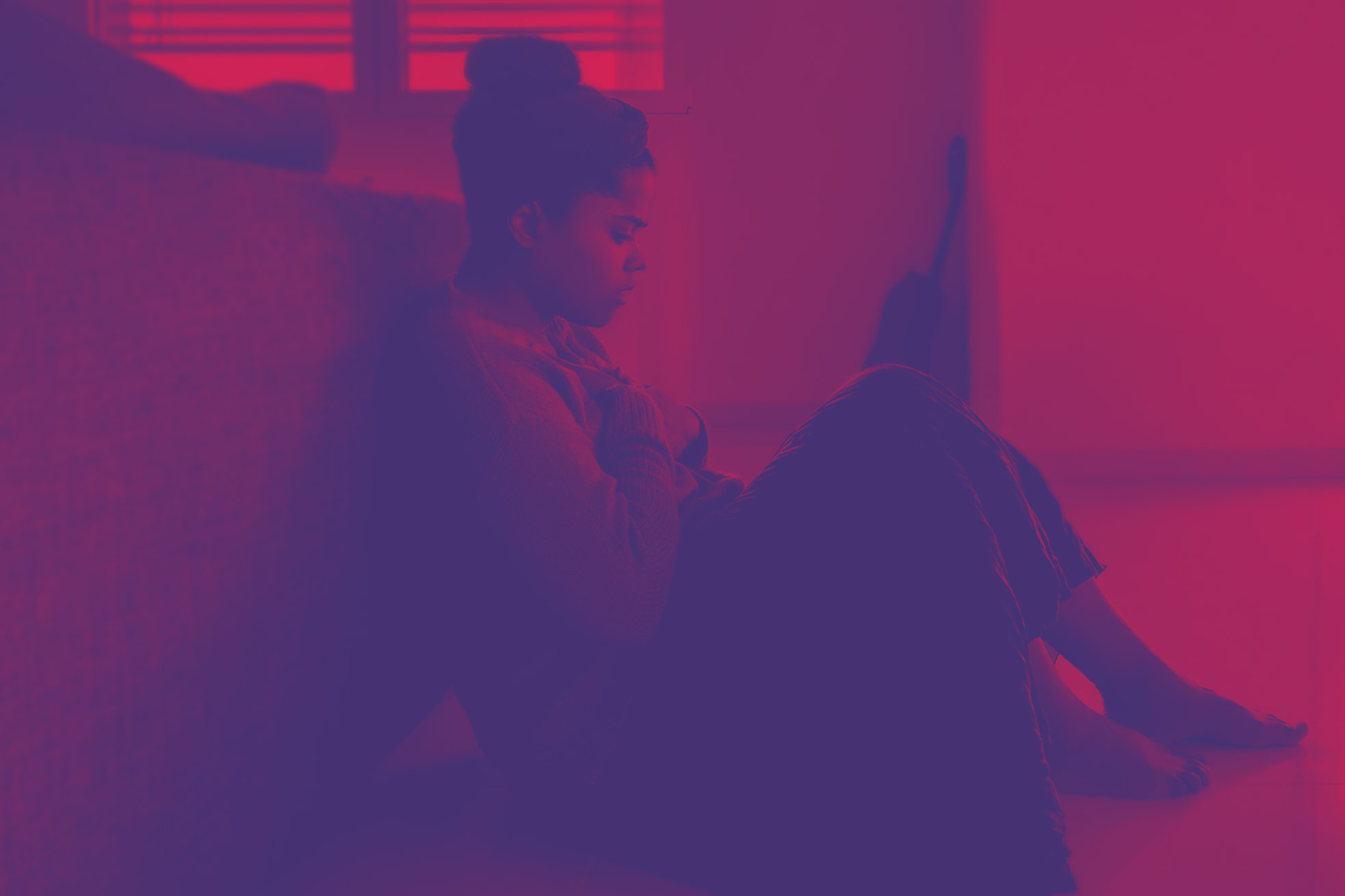 “Socioeconomic Stability Buffers Racial Discrimination Effect on Depression in a Marginalized Community," published online in the Journal of Racial and Ethnic Health Disparities, contributes to one of the core public health discussions of our time, the role of social determinants of health.

This paper contributes to one of the core public health discussions of our time, the role of social determinants of health. Their evidence suggest the utility of healthcare-informed social policy, whereas public health problems, including depression elevated by racial discrimination, may be effectively addressable by feasible, community-based innervations.

Also, this work has just been presented by Dr. Marquis Chandler at the national conference of the Society for Social Work Research (SSWR), in Washington, DC, and was received with enthusiasm by the members of the national research community.

To read the full article on “Socioeconomic Stability Buffers Racial Discrimination Effect on Depression in a Marginalized Community,” click on the below link.

Bedford Stuyvesant Restoration Corporation is the nation’s first community development corporation. Created in 1967 through grassroots activism and the bipartisan support of Senators Robert F. Kennedy and Jacob Javits, Restoration serves 50,000 annually as an advocate, coalition-builder, and direct service provider with a focus on the predominantly minority and low-income communities of Central Brooklyn. Restoration’s mission is to relentlessly pursue strategies to close gaps in family and community wealth to ensure all families in Central Brooklyn are prosperous and healthy.